Tennessee Supreme Court To Weigh In On State Damages Caps 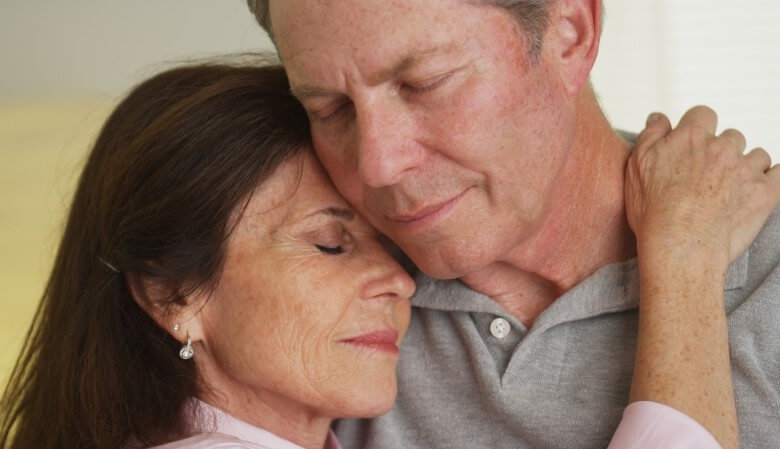 Decades ago, insurance companies and political lobbyists began crying out for help with “tort reform,” making unsubstantiated claims about how consumer trials were ruining our court system and affecting our country negatively. While not all states adjusted their laws to account for these alleged issues, Tennessee did implement damages caps.

How Do Damages Caps Work?

Anyone who files a personal injury lawsuit in Tennessee can only be awarded a certain amount of financial compensation because of damages caps. Damages caps exist to limit how much a service provider will have to pay, with each state enacting its own limits. When the law requires payout caps, the type of damage awarded determines which cap applies. States also established further tort reforms. For example, a plaintiff once could receive all damages from a single defendant when multiple defendants shared the blame. Now, the obligation to pay applies to all defendants.

Several categories of damages exist, including economic, non-economic, and punitive:

Damages caps limit the amount of compensation that can be awarded in certain types of cases. The Tennessee punitive damages cap was part of the Tennessee Civil Justice Act, passed by the state legislature in 2011 to create a pro-business climate in Tennessee by protecting businesses from hefty damages awards in cases of civil wrongdoing.

The Act also places a cap on punitive damages, which may only be awarded when a jury finds the defendant acted intentionally, fraudulently, maliciously, or recklessly. The Act limits punitive damages to two times the compensatory damages (the combined amount of economic and non-economic damages) or $500,000, whichever is greater, except in certain instances.

In December the 6th Circuit U.S. Court of Appeals struck down the punitive damages component of the Tennessee Civil Justice Act as unconstitutional. The court ruled the state legislature has no constitutional right to usurp the authority of juries to punish civil wrongdoing via punitive damages. The state Supreme Court has not yet set a hearing on the issue, but plans to. The Tennessee Trial Lawyers Association plans to file an amicus brief arguing against the caps law.

If you would like to know if you have a valid injury or death case, contact the trial lawyers of Whitfield, Bryson & Mason today.  We will talk to you for free and without any obligation.