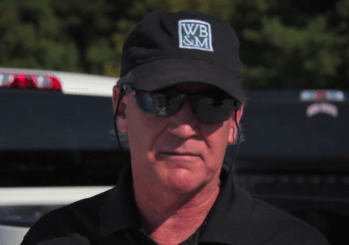 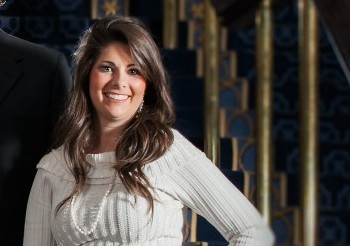 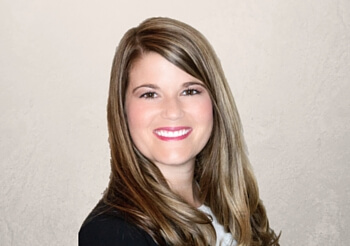 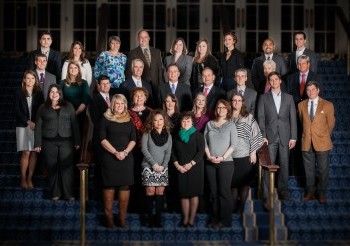 Ever since Natasha Camenisch Little joined Whitfield Bryson & Mason LLP in 2013, she has been an invaluable member of the legal team. Clients have come to know Natasha for her compassion and outstanding work ethic. Natasha focuses her practice on a variety of cases such as complex litigation, personal injury cases, and criminal defense.

Before joining Whitfield Bryson & Mason LLP, Natasha was a law clerk for the Honorable James C. Brantley of the Hopkins Circuit Court. In her time at Whitfield Bryson & Mason LLP, she has committed herself to helping innocent victims of negligence. Natasha has been recognized by Thomson-Reuters as a Rising Star and currently spends her free time serving as the Vice President of the Hopkins County Bar Association.

Some of Natasha Camenisch Little’s Representative Matters Include: